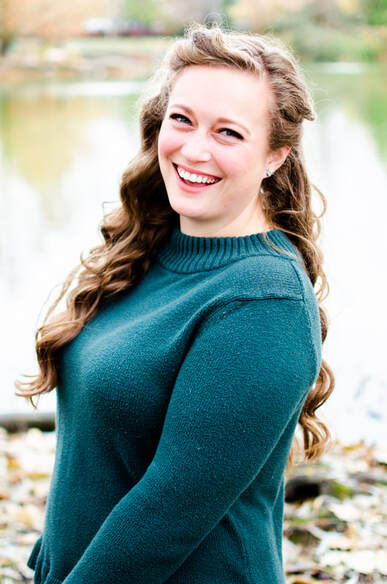 ​Deanne is a professional singer, actor, and Disney adult, and has been "princessing" since 2019. She loves getting to create magical experiences for families all over the Fraser Valley, and is so excited to be one of the Fairy Godmothers of
A Little Moore Magic, along with her sister-in-law, Shelby Friesen!
​Deanne has her Bachelor of Arts: Theatre Major, English Minor, and has been singing since before she could speak. When not hanging out with her princess friends, you might find Deanne on a local stage near you in a play or musical, or behind her Nikon, capturing people's special moments with Deanne Ratzlaff Photography. Deanne is so excited that you're considering A Little Moore Magic as your choice entertainment company, and would love to share in your unforgettable memories! 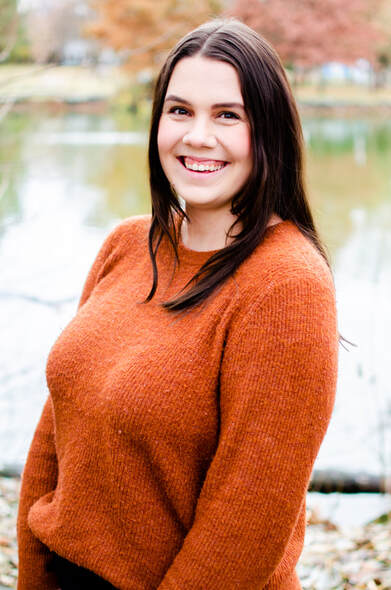 Shelby is an artist, photographer, student interpreter, and has been "princessing" since 2017. She is currently in the Sign Language Interpretation program at Douglas College and is about to become a professional ASL-English Interpreter. Shelby and Deanne are sisters-in-law, and she is thrilled to be Co-Fairy Godmother with Deanne at
​A Little Moore Magic! When she's not hanging out with her princess friends, you can find Shelby reading books, creating art, or occasionally behind her camera with Shelby Ann Photography. If you need ASL or interpreting services at your party or event, please contact us. We believe every child deserves the access to experience a little more magic. 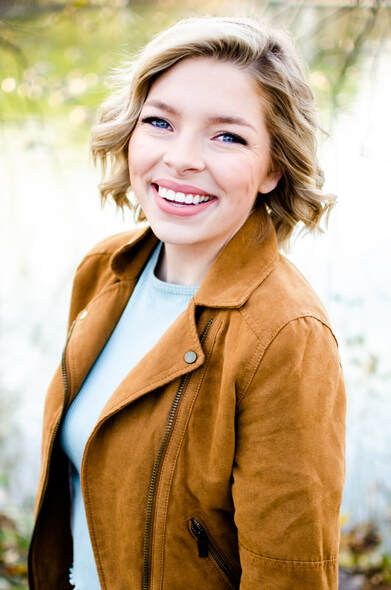 Lauren has been acting and singing in the community since she was in high school, and has recently moved on to acting in the film industry. She likes to say she’s always been a princess, but has only been working as one since 2017. Lauren has been in several musicals in the community over the years, most recently playing her dream role as Sophie in Secondary Character’s production of Mamma Mia.
One of Lauren’s favourite Disney quotes is, “Laughter is timeless, imagination has no age, and dreams are forever.” It’s a philosophy Lauren has lived by since she was young. Disney has always been a part of her life, and something that makes her smile every day. To bring that laughter and imagination to a child’s special day is a gift she is so lucky to be a part of. She can’t wait to celebrate with you and share all the magic of being a princess. 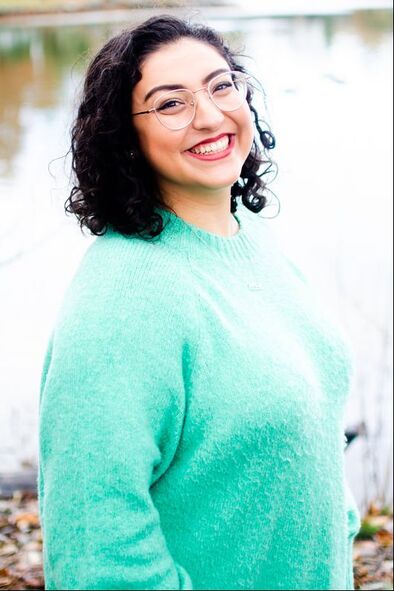 ​Nada is thrilled to be joining the wonderful team at A Little Moore Magic! She has been performing since before she could talk and loves the magic of theatre. The only thing that brings Nada more joy than singing is working with children and teaching them how to read - she loves channeling her inner Belle! Nada has worked as an actor, stage manager, and props assistant with Abbotsford Children’s Theatre, Theatre Junkies Anonymous, and the Chilliwack Opera Troupe. Her favourite role she has played on stage is the lead in Rogers and Hammerstein’s Cinderella with Yale Secondary. Nada’s favourite Disney movie is Lilo and Stitch for its messages about sisterhood, family, and belonging - she can’t wait to meet you and ask you what your favourite is! 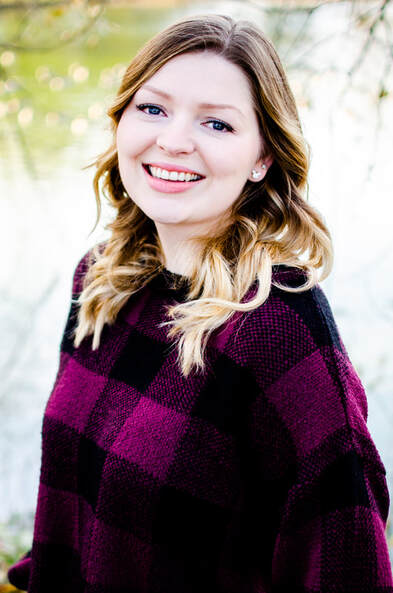 ​Alexis is delighted to be a part of A Little Moore Magic and continuing her journey of "princessing", which she started in 2017.  Alexis has a degree in Drama, has taught summer camps and classes at the Chilliwack School of Performing Arts, and is currently a high school Fine Arts teacher. She has been in many school and community productions, such as The Little Mermaid, Beauty and the Beast and Chicago. She has always loved Musical Theatre and Disney, and her favourite Disney movie is Beauty and the Beast. Alexis can’t wait to share the joy of meeting your favourite princess characters and celebrating the magic. 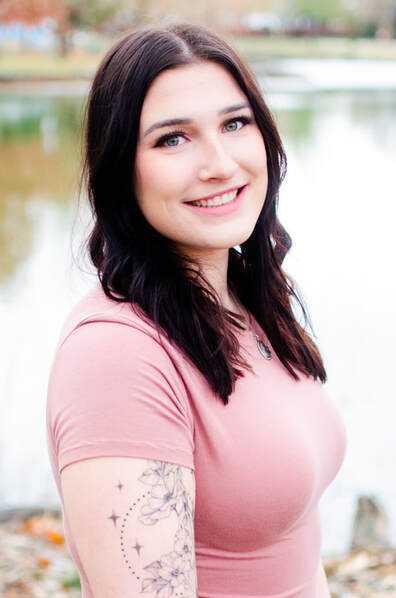 Meghan started participating in Musical Theatre at age 7 and never looked back. She dedicated 15 years to performing, and eventually teaching, at the Chilliwack School of Performing Arts. Though performing is no longer her day to day, she still loves being able to bring all these skills to the table when playing a princess. Meghan has been "princessing" since 2016, and has loved bringing so much joy to people over the years.  Meghan is a huge Disney enthusiast, her and her family will find any reason to travel down to Disneyland! Her favourite pastime is meeting as many Disney characters (and having as many churros) as possible.​